Exhibitions set to reopen at the National Library

Fifteen months after the National Library closed its doors for the first time due to Covid-19, the Library’s exhibition programme is set to resume on 10 July.

Both exhibits focus on intrepid explorers, adventurous ambassadors and overall rebels against convention – ground-breaking women of the 19th and 20th centuries.

“When I became the curator of maps and polar collections 10 years ago, it wasn’t long before I was asking – where are all the women? The Library has extensive collections of material documenting pioneering mountaineers, and I found that historically, women’s achievements were at best ignored, at worst vilified.

“This exhibition is the result of considerable research into Scotland’s first known women mountaineers, and I am delighted to finally present this to the public. These women defied social convention and overcame considerable obstacles in their quest for adventure. Many of them were also celebrated poets, diarists and artists – all inspired by the breath-taking landscapes of Scotland, as well as the Alps, Himalayas, the Rockies and Yosemite. Some of their work will be on display alongside their epic stories.”

The Collections in Focus display, ‘The Eye of a Stranger: Henrietta Liston’s Travels’, presents the journals and letters of a Glasgow woman who travelled by diplomatic means to Constantinople (Istanbul) more than 200 years ago, and spent years observing and documenting international relations and local customs.

Henrietta Liston, botanist and prolific travel writer, accompanied her husband Robert Liston, who was appointed British Ambassador to the Sublime Porte. Neither had aristocratic or diplomatic origins, but the influential couple navigated circles that included presidents, writers and monarchs. Curator Dora Petherbridge said:

“In her travel journals Henrietta Liston writes about Sultan Mahmud II, the Ottoman elite and the European diplomatic corps with discernment and wit. Her enquiring voice also takes us with her to walk through Constantinople ‘as much incognito as possible’, to watch pilgrims depart on the hajj, see burial grounds full of plague victims, and to marvel at Mount Olympus. Full of curiosity, wonderment and moments of dynamic intercultural connection, her writing shows her consciousness that she looked at Turkey with the ‘eye of a stranger’.”

Both free exhibits open to the public on Saturday 10 July, at the National Library of Scotland, George IV Bridge, Edinburgh.

‘The Eye of a Stranger: Henrietta Liston’s Travels’ runs until 6 November.

‘Petticoats and Pinnacles: Scotland’s Pioneering Mountain Women’ runs until 28 May 2022. The exhibition is supported by Baillie Gifford.

There will be some degree of Covid-19-related restrictions in place, so people are strongly advised to visit the Library’s website for the latest guidance before visiting. Entry is free, but booking is essential. Visit nls.uk.

‘Petticoats and Pinnacles' is accompanied by a digital resource on the Library’s website, Aiming High.

‘The Eye of a Stranger: Henrietta Liston’s Travels’ display coincides with the publication of a new book featuring Liston’s Turkish journals. ‘Henrietta Liston’s Travels: The Turkish Journals 1812–1820’, published by Edinburgh University Press, is a collaboration between scholars at the National Library of Scotland and Bilkent University, Ankara, and is coupled with a digital resource. People can purchase the book from the Library’s online shop. 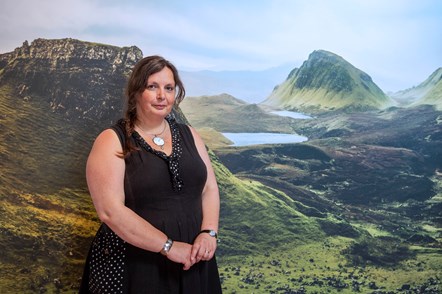 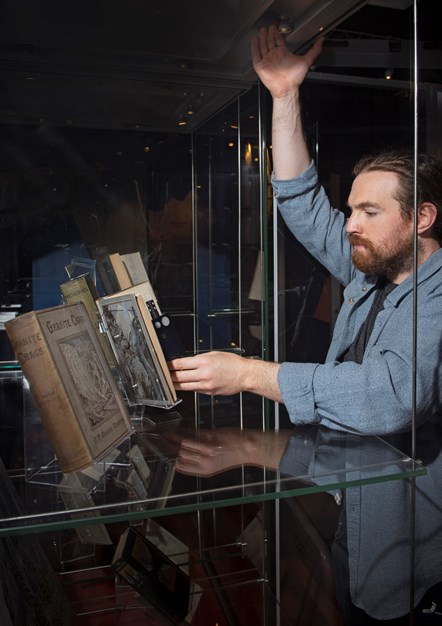 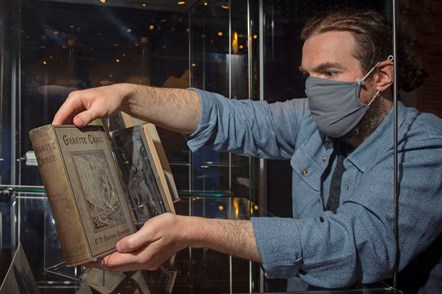 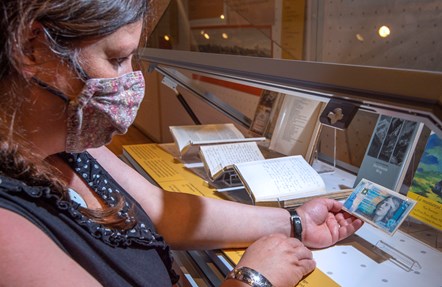 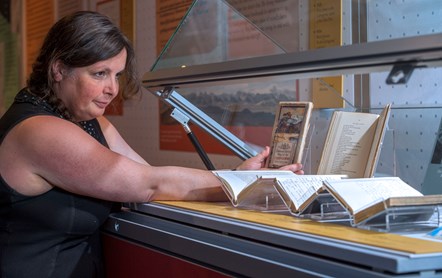 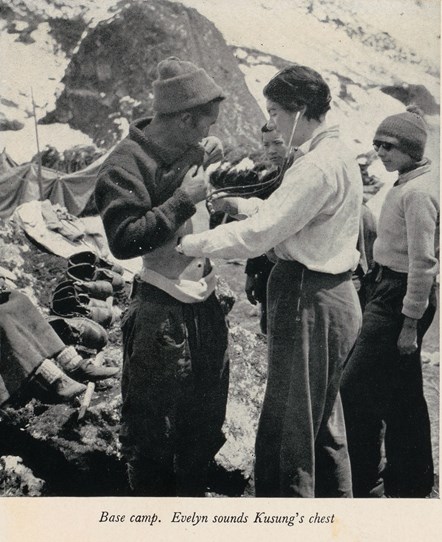 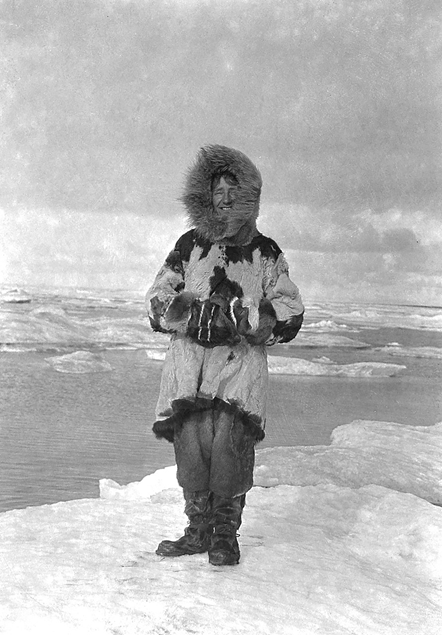