Climate crisis film to tour country from next week

Following sold-out screenings in Edinburgh and Glasgow as part of the Take One Action Film Festival, ‘Living Proof – A Climate Story’ – is going on tour around Scotland.

Directed by the National Library of Scotland’s Dr Emily Munro, Living Proof is a feature-length exploration of Scotland’s complex relationship to the global climate crisis, told through archive footage from the Library’s collections.

In the year that Scotland hosts the UN’s Climate Change Conference (COP26), Munro searches for the roots of the climate crisis in Scotland’s history. Archive footage evocatively portrays a country shaped by demands for energy and economic growth, while a dramatic soundtrack amplifies the voices of the past in powerful and unsettling ways. The film reveals Scotland’s post-war history as seen through the lens of current debate, inviting audiences on a journey to revisit the promises of the past and consider how they relate to our future on this planet. Was climate change inevitable? Can we break free from a boom-and-bust mentality? Are we able to adapt to ensure a healthy and sustainable future for generations to come?

“I made the film to contribute to the conversation on climate breakdown and recovery. Decisions taken in the past continue to reverberate in our society and it is vital that we understand both the origin and the impact of these as we work out what to do to preserve life on our planet. Films such as ‘Power for the Highlands’ (1943) tell us how the government tried to tackle the problems of energy and job shortages in Scotland after the Second World War by implementing a huge hydroelectricity plan. But less grandiose productions, such as ‘On Site Torness’ (1979), document the importance of non-violent collective action to our environmental story. I look forward to sharing this film with communities throughout the country.’

Featuring corporate voices, news reporters, protestors, and the general public, the footage spans the geography of Scotland, taking in the Central Belt, rural southern Scotland, the Highlands and the North Sea, and looks at the most treasured, most contested and most exploited parts of the country. Part found-footage mash-up and part archive collage, Living Proof features a soundtrack that traverses space and time, with contemporary Scottish artists Louise Connell, Brownbear and Post Coal Prom Queen sitting alongside composers Ian Whyte, Frank Spedding, John Maxwell Geddes and David McNiven.

Living Proof will be screened at the following venues:

Also in November (dates to be confirmed): Tiree, Kirkwall, and Leven.

Living Proof is a partnership project between the National Library of Scotland’s Moving Image Archive and Film Hub Scotland.

Film Hub Scotland is part of the BFI’s Film Audience Network, funded by Screen Scotland and National Lottery funding from the BFI.

The Library holds more than 30 million physical items dating back more than 1,000 years as well as a growing library of digital material. The Moving Image Archive preserves and promotes access to thousands of films, capturing Scotland from the early days of film-making to the present day. www.nls.uk / @natlibscot / facebook 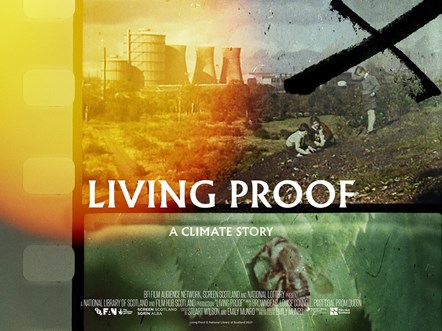 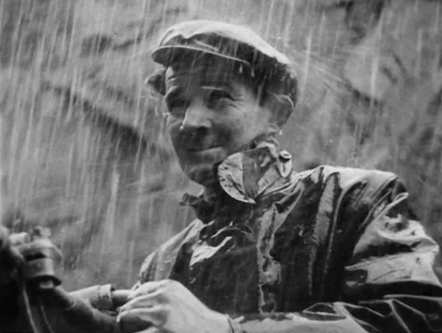 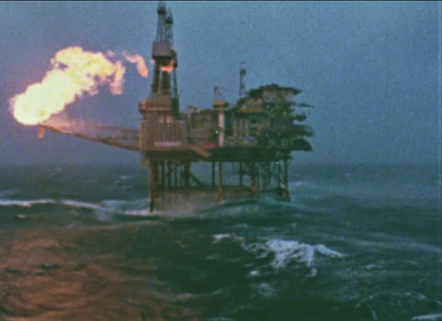 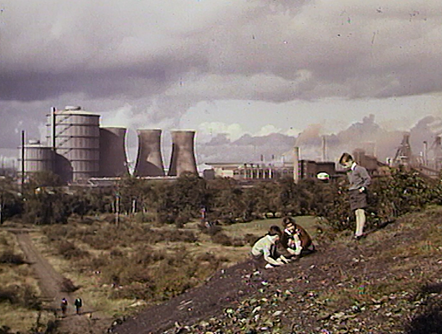 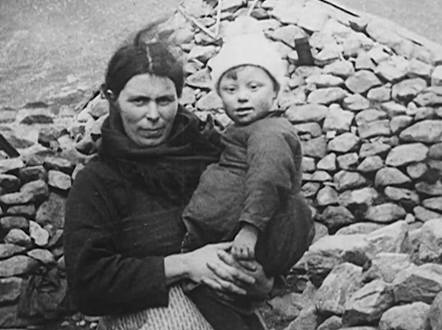