New Chair appointed to National Library of Scotland Board

Sir Drummond Bone has been appointed Chair of the National Library of Scotland.

Educated at Ayr Academy, Glasgow University and Balliol College, Oxford, Drummond Bone began his career as a professor of English, noted particularly for his work on Byron.

Sir Drummond Bone was President of Universities UK and Chair of the UK Libraries Research Reserve Project. He was Chair of the Liverpool Capital of Culture Company, Vice-Chair of the Northern Way and Chair of its Science and Innovation Committee, sat on the CBI's Technology and Innovation Committee, and has been a consultant to many organisations involved in international Higher Education. He chaired the Arts and Humanities Research Council, retiring in 2021.

He is currently Chair of the Wordsworth Trust. He has MA degrees from Glasgow and Oxford Universities, a D.Univ from Glasgow and a D.Ed from Edinburgh, as well as a number of honorary degrees in literature. He is an Honorary Fellow of Balliol College.

“As a frequent user of the Library last century, I am excited about helping its development in the 21st century, heading towards its centenary in 2025. It’s a new world for libraries, with the opportunity in the digital world to reach so many more people, with so much of interest to share.”

“I warmly congratulate Sir Drummond Bone on his appointment as Chair of the National Library of Scotland. He has had an illustrious career as an expert in English literature and is a known specialist on the works of Byron – a legendary writer who spent his childhood in Scotland and who has a strong presence in the National Library’s collections.

“Sir Drummond Bone has also held impressive leadership roles in the wider culture sector and this highly relevant experience will be invaluable to the National Library as it approaches its centenary in 2025.”

This appointment will be for four years and will run from today (1 October) until 30 September 2025.

The Library holds more than 30 million physical items dating back more than 1,000 years as well as a growing library of digital material. Every week the Library collects around 5,000 new items. Most of these are received under Legal Deposit legislation, allowing the Library to claim a copy of everything published in the UK and Ireland (everything from children’s books to science journals, election leaflets to magazines and websites). www.nls.uk / @natlibscot / facebook 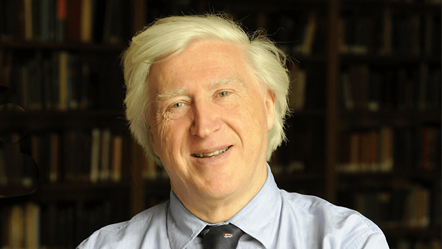 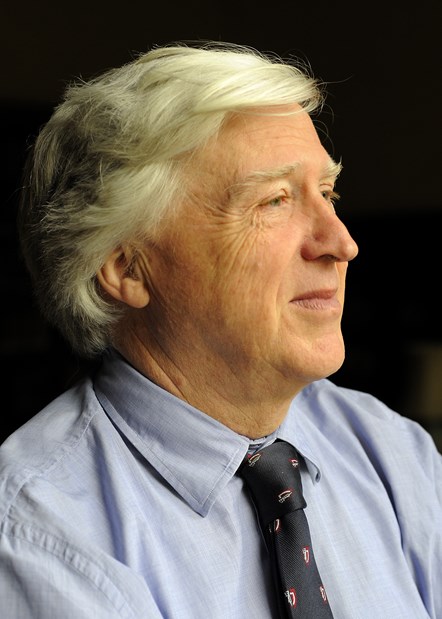 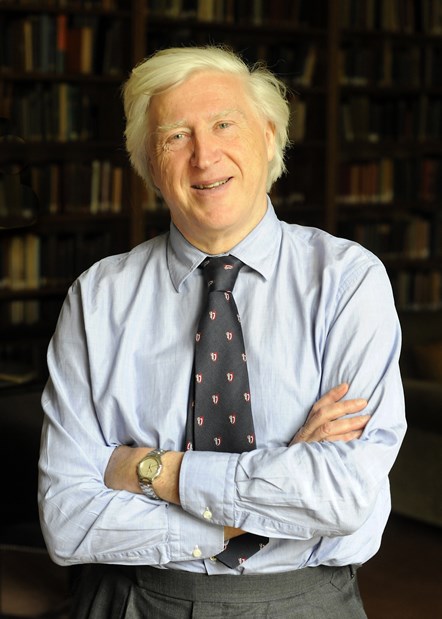