The National Library’s new major exhibition ‘Pen Names’, which explores why some authors prefer to use an alias, opens this week at George IV Bridge, Edinburgh.

Using material from the Library’s extensive literary archives and printed collections, the exhibition covers a range of writers using pseudonyms who were working in the UK from the 1800s to the present day including George Eliot, Lewis Grassic Gibbon, Josephine Tey, Frank Quitely, Dreda Say Mitchell, Ambrose Parry and Lewis Carroll.

“This is an opportunity for us to display star items from our prestigious literary archives – manuscripts, letters and notes in the hand of some of the most renowned authors who write under a pen name. We tell the story of why some people choose to do so – and explore the motivations of past and present authors. The exhibition also showcases the breadth of our printed collections ranging from rare first editions from previous centuries to some of the latest novels published in the UK. We hope it’ll be a great experience for all visitors, and we welcome everyone.”

There are numerous reasons why a novelist or playwright might choose a different name – something that might resonate with anyone using aliases as part of their virtual life or online presence. This exhibition explores how factors such as privacy, gender, reputation, or genre can influence a writer’s decision to do so.

“The stories of why authors use pen names and how and why they chose them are often as compelling as their books. Writing something and managing to get it published is something most writers want to shout about from the rooftops. They want their name on the cover, ideally as prominently as possible. So when they do choose to use a pen name, it’s often for very specific professional or personal reasons.”

A famous personal reason is Mary Ann Evans’s choice to publish under the name of George Eliot to avoid public scrutiny of her private life. She was in a relationship with someone who was separated from his wife but still married, and this had the potential to affect her commercial and critical success. Whereas mathematician and academic Charles Lutwidge Dodgson had concerns of a more professional nature – he chose to publish his works for children – including Alice in Wonderland – as Lewis Carroll, and his mathematical texts as Dodgson.

Other authors with considerable commercial success could afford to deliberately poke fun at the literary establishment. In the 80s, Doris Lessing published two novels under the pseudonym Jane Somers to expose what she felt was hypocrisy from publishers and critics: “If the books had come out in my name, they would have sold a lot of copies and reviewers would have said ‘Oh, Doris Lessing, how wonderful.'”

The exhibition also features contemporary writers, many of whom are based in Scotland. Wife and husband duo Dr Marisa Haetzman and Chris Brookmyre write crime novels set in 19th-century Edinburgh as Ambrose Parry. Brookmyre is an established writer. Dr Haetzman is a former consultant anaesthetist with an interest in the history of medicine who saw the germ of a novel while researching James Young Simpson. And acclaimed literary author Tendai Huchu made his debut as a fantasy author last year under the pen name T.L. Huchu with The Library of the Dead – featuring a magical library beneath Calton Hill in Edinburgh.

“While researching authors who have published in the UK under pen names, we discovered that all types of writers use them – from prolific authors of romance or science fiction to the most highly regarded authors of literary fiction. Some writers use different names to distinguish genres, such as Huchu recently did. Others are intensely private. Scottish writer Elizabeth MacKintosh was one such example, and she also appeared to compartmentalise her writing work by persona. She wrote plays under the name of Gordon Daviot, but is much better known for her crime writing under the name of Josephine Tey.”

On show will be rare first editions, pulp fiction titles, popular novels and unique collections items. There’s also an interactive task – a simple activity to come up with your own pen name and to design a book cover suitable for a range of ages e.g. families looking for a free visit and activity over the summer holidays – as well as reading areas for visitors to sit and relax with a book written by, or about, authors featured in the exhibition.

The Library will also run a programme of events and workshops to complement the exhibition which will expand upon the ideas explored and to ensure a wide range of perspectives are conveyed on the topic of aliases and pen names.

Media are invited to a press preview on Thursday 7 July, 10am at George IV Bridge, Edinburgh. National Librarian Amina Shah and exhibition curators Kirsty McHugh and Ian Scott will be available for interview. If you are interested in attending, please let us know by emailing b.burke@nls.uk

The Library holds more than 30 million physical items dating back more than 1000 years as well as a growing library of digital material. Every week the Library collects around 5,000 new items. Most of these are received under Legal Deposit legislation, allowing the Library to claim a copy of everything published in the UK and Ireland (everything from children’s books to science journals, election leaflets to magazines and websites). 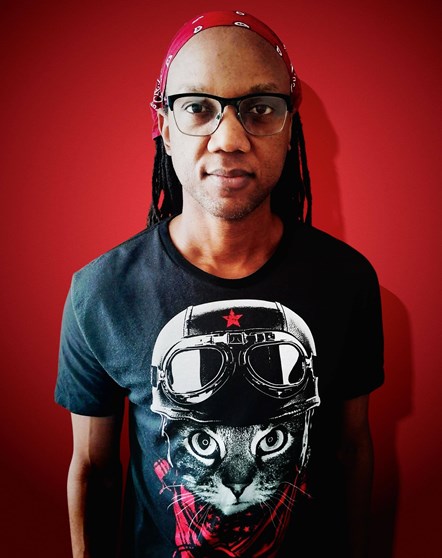 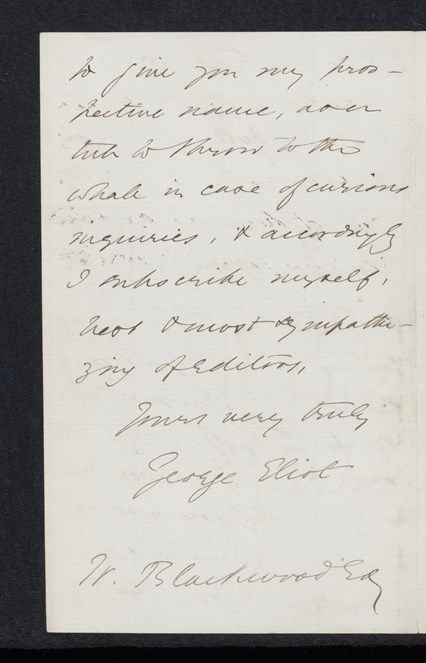 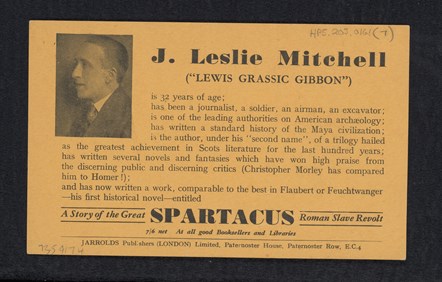 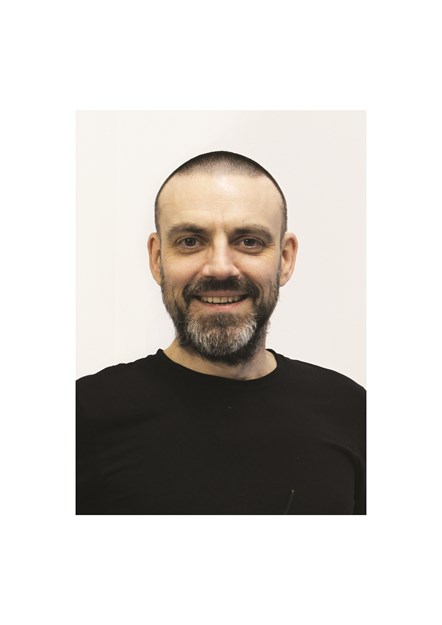 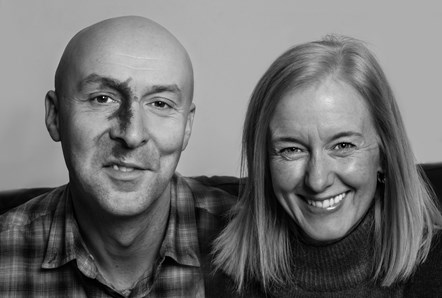